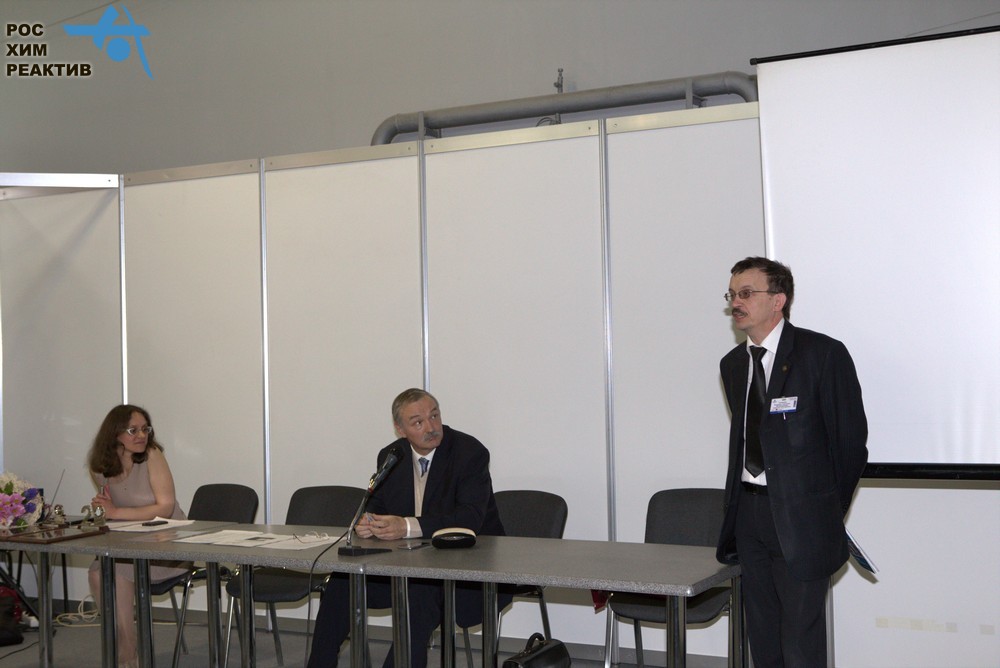 At the meeting of Partners Lyamkin V.N. He introduced the company, after which VG Ponomarev spoke, who spoke in detail about Promhimperm CJSC, answered the questions from the Partners. 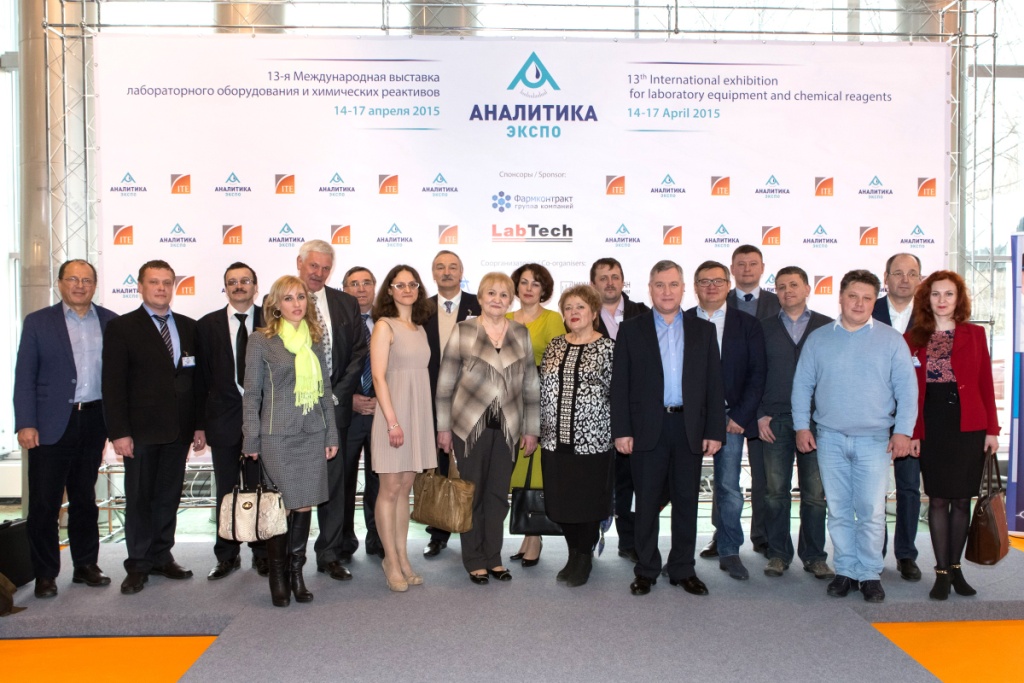 As a result of a general open vote, it was unanimously decided to include Promkhimperm CJSC into the Partnership. We welcome Promkhimperm CJSC as part of the Non-Profit Partnership "Developers, manufacturers and suppliers of chemical products, laboratory equipment and devices" ROSCHIMREAKTIV "! We wish you continued success and development!